The Cooperative Bank was initially founded and operated in the city of Ioannina under the trade name “Ioannina Prefecture Development Credit Cooperative ‘O STOCHOS’ – SYN.P.E.”, subject to the decision no. ΕΣ 33048/12.12.1978 of the Prefect of Ioannina, in accordance with the provisions of Law 602/1914 on cooperatives, as they were in force after the relevant amendments and supplements by the provisions of Law 3200/1965 on administrative decentralization and the Laws 5289/31 and 6070/34.

The initiative for the foundation of the Credit Cooperative was promoted by the people of the Chamber of Ioannina, with the cooperation of local businessmen.

The participation of the Chamber, as well as of the local business community, provided the new Credit Cooperative the required trust that is a necessary condition for the development of a CREDIT initiative in a local community. 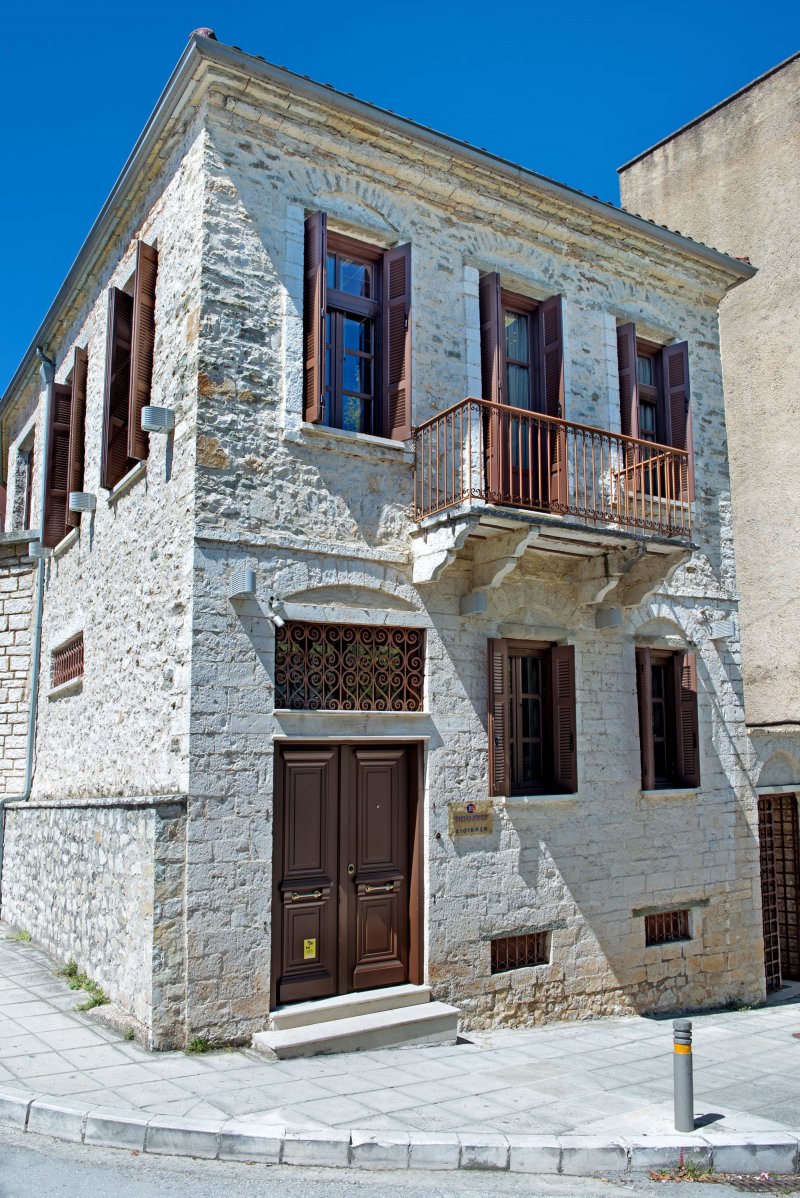 By means of decision no. 269/30-09-2008, the Banking and Credit Committee approved the change in the trade name of the bank from Cooperative Bank of Ioannina Syn.P.E. to Cooperative Bank of Epirus Syn. P.E. In addition, its first branch outside of the Prefecture of Ioannina was approved (decision 259/02.05.08), in the administrative district of the Bank (Preveza).

These provisions have been incorporated into the Articles of Association, which is based on the existing institutional framework and the experience of other Cooperatives in the Country, which have already transformed into Cooperative Banks.